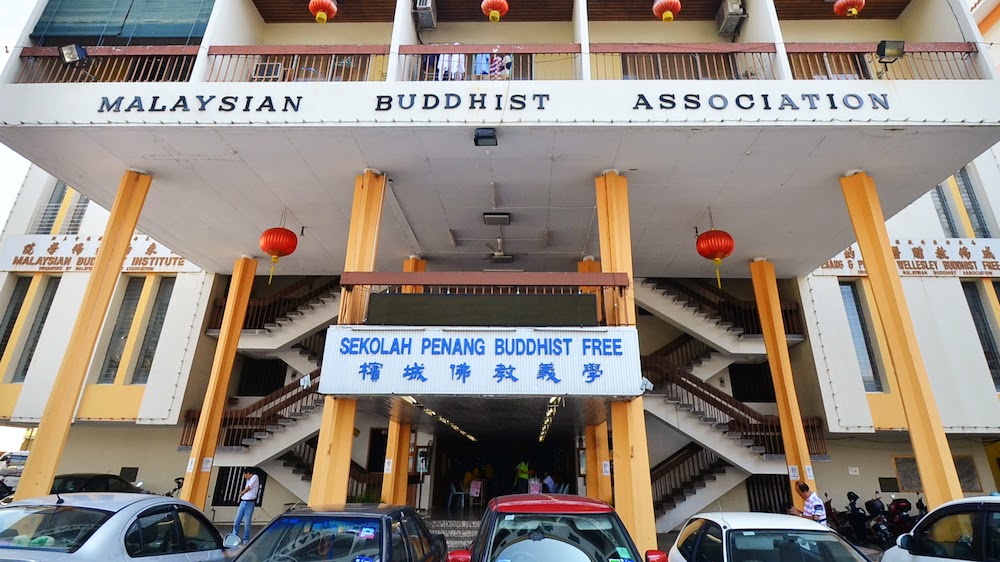 At the end of 1963, under the sponsorship of the Chung Ling High School Buddhist Association, there was an Inter-school Buddhism Auditory Contest. During this occasion, the venerable Kong Ghee And Kong Euee suggested that a Buddhist Night School to supplement technical and moral training to pupils who are unable to attend school.

It was very fortunate to have the support of Ms.Tan Boon Pen, Koh Pen Teng, Choong Gun Leong, Goh Hock Kim and Yeoh Keng Seng. After several consultations, a scheme was set up, and the school was temporarily established at No.15,Macalister Road, Penang. At the same time a Committee consisting of the Buddhist devotees, well-wishers and Buddhist intellectuals was formed. On 11th November 1963, it commenced registration of pupils,and on 1st December 1963,an entrance examination was held at Penang Chinese Girls' High School, as a results,more than six hundred pupils were accepted out of a total of over a thousand registered pupils.Thus the Penang Buddhist Free School was established on 20th January 1964. 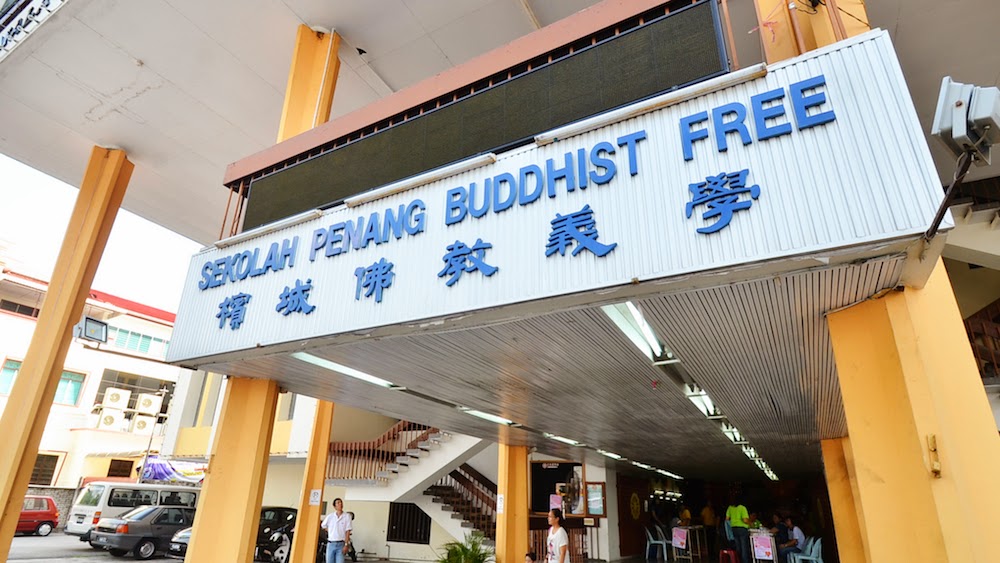 The School is doing its best to enrol as many pupils as possible, at present, there are twelve classes with over six hundred needy pupils, who are not only having a free textbooks and notes etc. Due to the shortage of classrooms, many of the applications have to be accepted at a later date.

The courses are divided into the Primary, Juniors and Seniors classes as well as Special Course. Each stage has to be completed in two years. It is five day week school, and there are three periods daily. The subjects taught in this school are Chinese, English, Malay, Buddhism, Accountancy, Abacus, Typing, Commercial Arithmetic, Civics and Letter-writing. There are twenty-five voluntary teachers,and more than one-third of them are graduates. 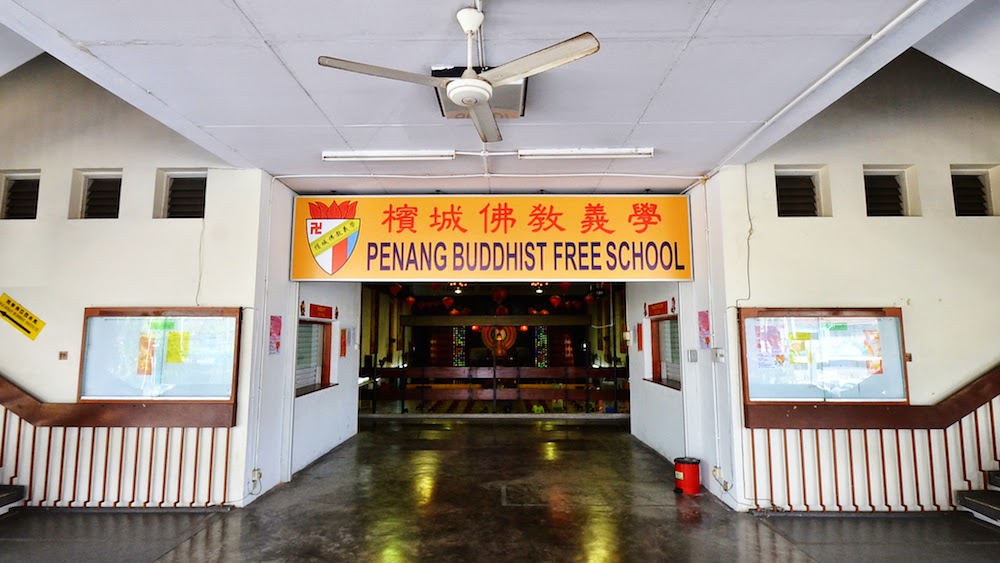 The school provides the technical knowledge and helps to mould a strong and integrated character. There are Buddhist Society, Arts Society, Chinese Chess Club, Chorus, Body-building and Chinese Art of Defence Club etc.

As soon as the M.B.A. new building in Burmah Road, Penang is completed, the pupils will move in.